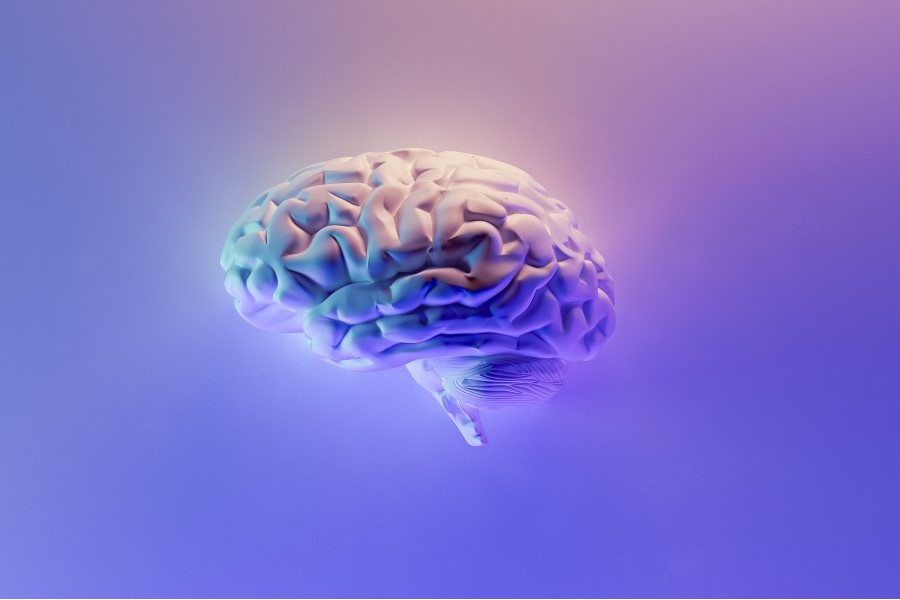 The US has granted fast-track approval to Lecanemab, a potentially ground-breaking new Alzheimer’s disease treatment.

The drug - to be marketed in the US under the name Leqembi - was developed jointly by Japanese pharmaceutical company Eisai and US biotech firm Biogen. It takes the form of an engineered antibody that combats the build-up in the brain of beta amyloid protein – a key element in the progression of Alzheimer’s disease, the most common cause of dementia. Research evaluated by the FDA suggests that the use of Lecanemab leads to an observed reduction of amyloid beta plaque in the brains of patients with Alzheimer’s disease.

Under its Accelerated Approval pathway, the FDA may approve drugs for serious conditions where there is an unmet medical need and the treatment in question is likely to offer a clinical benefit to patients.

According to Billy Dunn MD, director of the Office of Neuroscience in the FDA’s Center for Drug Evaluation and Research: “Alzheimer’s disease immeasurably incapacitates the lives of those who suffer from it and has devastating effects on their loved ones. This treatment option is the latest therapy to target and affect the underlying disease process of Alzheimer’s, instead of only treating the symptoms of the disease.”

It is hoped that approval from British and European regulators will follow suit. Eisai is understood to be readying an application for European authorisation via the European Medicines Agency (EMA) in March. It will then be for the EMA to decide whether to recommend that the European Commission approve Lecanemab.

In the UK, medicines are approved by the MHRA (Medicines and Healthcare products Regulatory Agency). According to the government, post-Brexit, the MHRA will follow European Commission decisions on drug approvals until January 2024. Additionally, in order for Lecanemab to be offered by the NHS, it would have to be approved by NICE (the National Institute for Health and Care Excellence).

Leaders to discuss Future of Care in March

Welsh care home to be demolished for later living scheme

Abbeyfield Brecon gets new boilers thanks to Wolfson Foundation grant

We have over 30 years experience and have a dedicated team of staff that deal with all of your pre-sales and after-sales requirements.
Installation is quick and mess free reducing the...

The Residential & Home Care Show, part of Health Plus Care

WELCOME TO SOLICITUDE TRAINING
Solicitude Training provide high quality, cost effective training and consultancy to the health and social care sector.
Training packages are engaging and bespoke to individual organisations to ensure that they are relevant to that particular service and therefore optimise learning and include accredited as...

The Residential & Home Care Show, part of Health Plus Care