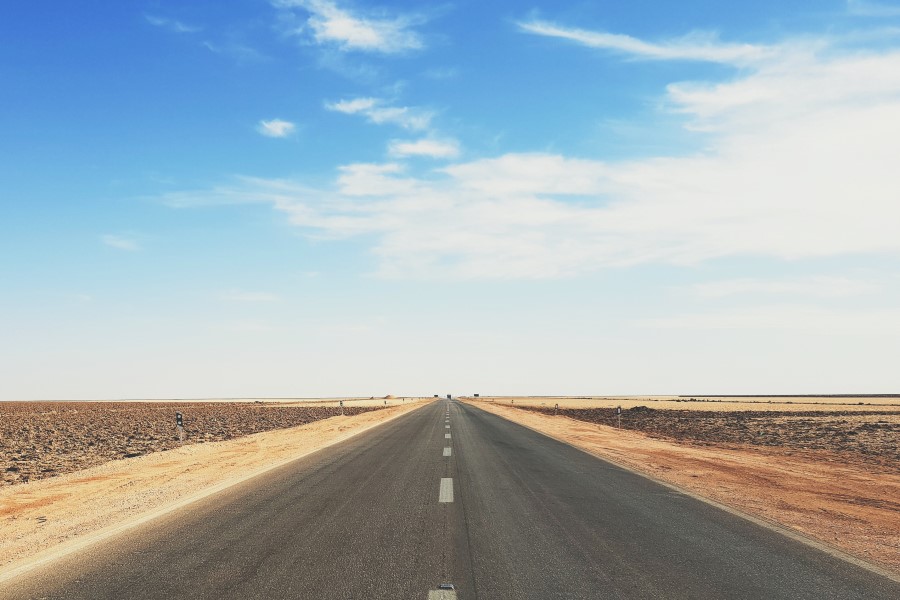 The Labour Party has reaffirmed its intention to create a free-at-the-point-of-entry National Care Service, tasking The Fabian Society with drawing up a roadmap.

The Fabian Society’s review will be funded by Unison and led by the general secretary of the Fabian Society, Andrew Harrop. Following the review, recommendations will be made to the Labour party policy review and to Wes Streeting MP, shadow health and social care secretary. According to the think tank, the project is ‘an independent study and its proposals will not necessarily reflect the views of either the Labour party or Unison’.

The review will consider ‘the latest evidence and policy proposals on adult social care in England, take evidence from key experts, and undertake quantitative analysis to develop up-to-date estimates of costs and benefits’.

Five key topics will be covered:

In an interview in The Guardian, Wes Streeting admitted the scale of the challenge involved in creating such a service.

He said: “I would love to see a national care service delivered exactly on the same terms as the NHS, publicly owned, publicly funded, free at the point of use, but we’ve got to be honest about the scale of the challenge. So our starting point is to make sure we deliver national standards for care users and better pay and conditions for staff who work in social care.

“I think the key thing about a national care service is that it’s a journey, not an event. We would not be able to deliver this overnight or even in a single parliament.

“It’s about how we lay the foundations for it in the first term of a Labour government and then look to build on it in a second or third term.”

Labour included a commitment to create a national care service in its 2019 manifesto. It remains to be seen whether the party will once again make a specific commitment to such a service when it unveils its manifesto for the next general election, currently expected in 2023 or 2024.

Andrew Harrop said: “The Fabian Society, the trade unions and the Labour party have been working together to build Britain’s public services for over 100 years. The Fabians first called for a national healthcare service in 1911 and then played an instrumental role in the development of the NHS.

“We are delighted to now be working on plans to develop a national care service for England based on the spirit of those past reforms. We will present practical, workable proposals to gradually develop national entitlements, standards and funding models that will support the integration of social care with healthcare and are designed around local accountability and individual preferences and needs.”

Brendoncare residents to transfer to Greensleeves Care home in Tooting