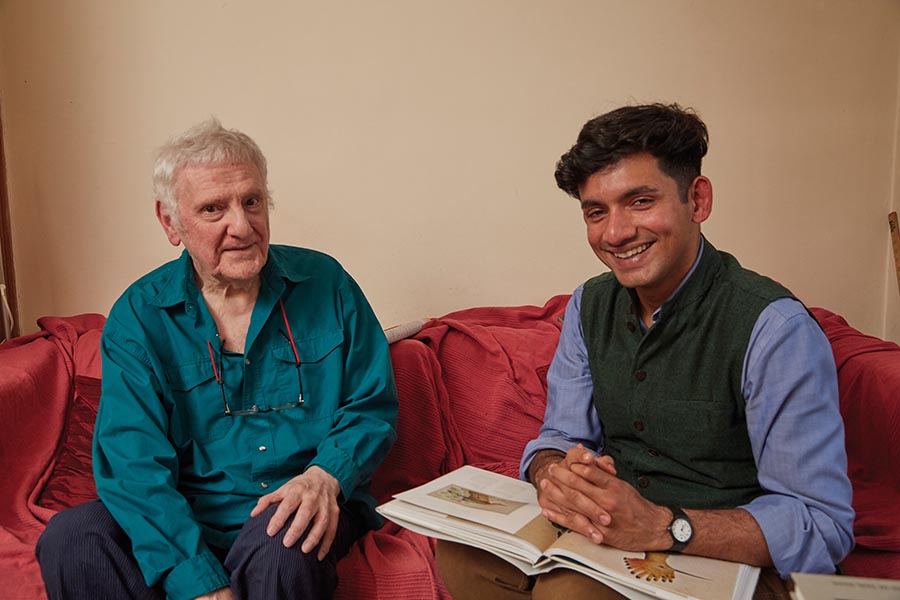 Laura Benin and Martha Margetson of Opening Doors, a charity providing support for LGBTQ+ people over 50, explore the issues relevant to older LGBTQ+ people as they move into the care environment, and explain the invaluable benefits offered by their Pride in Care quality standard

Being LGBTQ+ and growing up in the UK in the 1950s and 1960s was profoundly challenging. You could lose your home, your job, and be prosecuted just for being yourself. People lived in fear of being found out by their friends, family, and colleagues. When homosexuality was partially legalised in 1967, it still only referred to private acts between two men who were over the age of 21. Enormous prejudice still existed in British society and homosexuality was classified as a mental disorder by the World Health Organisation. In 1970, the Gay Liberation Front was founded and challenged gay people to understand how and why they were repressed. Despite only lasting 3 years, the organisation inspired many gay rights organisations over the next 20 years.

The early 1980s were a dark time for the LGBTQ+ community. When the AIDS/HIV epidemic arrived in the UK, the LGBTQ+ community was just beginning to find its voice, with many people still having to hide their identities from their families and employers. A hostile, homophobic press referred to AIDS/HIV as the ‘gay plague’ and informed people it could be transmitted through the air. People in hospital were refused human contact as nurses were scared to get near patients. Many people in the LGBTQ+ community lost partners and loved ones. This was the environment that many of our members lived in. They have experienced a lot of change in society but, for some of our older members, the shame and internalised homophobia from those days still play a role in their lives.