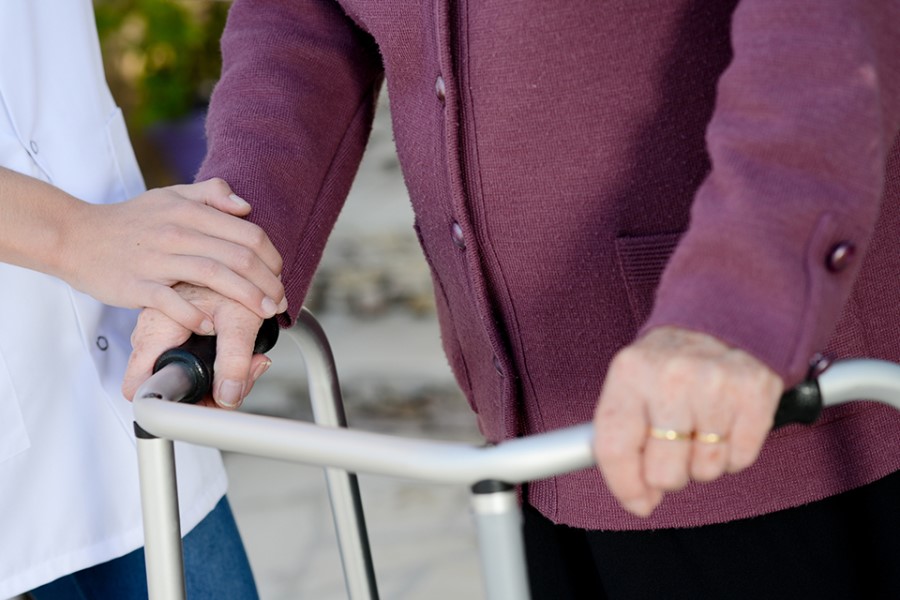 A London School of Economics-led commission has called on the government to introduce a Dilnot-style cap on care costs of £75,000.

The LSE–Lancet Commission, set up in 2018 to mark the 70th anniversary of the NHS, also recommends making the means test for social care more generous by raising the point at which people have to pay for their own care from £23,250 to £100,000.

The LSE–Lancet Commission on the future of the NHS: re-laying the foundations for an equitable and efficient health and care service after COVID-19 report published in The Lancet found the measures would improve financial protection for the most vulnerable.

The measures could be paid for by a one-off injection in social care spending of £3.2 billion in England in 2018/19 terms.

The report recommends funding for the NHS, social care, and public health should increase by at least four cent every year in real terms over the next ten years.

The changes would be phased in along with rises to several other, smaller taxes, including corporate and wealth taxes.

"This report outlines an ambitious, long-term vision that looks beyond the election cycle,” said LSE co-chair of the commission Professor Alistair McGuire.

“The pandemic has shown us that health and national economic prosperity cannot be disentangled, and health must be a key area as we rebuild post-Covid,” he added.

Hancock to answer care home questions from MPs this week

BES Healthcare has been serving the industry for over 25 years, providing world class infection prevention and assistive technology solutions to institutions and businesses, from care homes to NHS hospitals. We work with and support our customers in finding the best solution for their needs, be it air and surface decontamination or daily living...