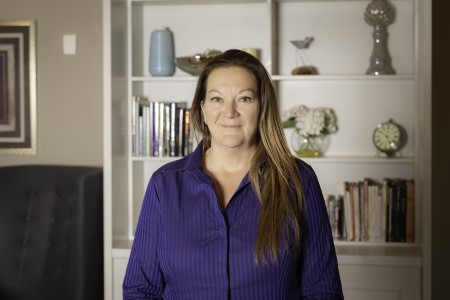 Badelek’s previous roles include CFO and chief executive of Novus Leisure, which operates at over 40 venues across the UK, group finance director at Vue Entertainment as well as group financial controller of Virgin Active and CFO of Westpoint Veterinary Group.

Inspired Villages said the appointment of Badelek (pictured) would see her and chief operating officer Tom Lord join the main board and underpin its growth plan to deliver 50 later living communities within ten years.

The company currently operates six later living communities across the UK and is set to add to the portfolio with a further 2,500 homes over the next six years.

Its seventh village, Ledian Gardens in Kent, is set to open in 2021, with construction already underway on an eighth village, Elderswell in Bedfordshire, and works due to start on a further four schemes next year.

“Sharon’s appointment is a response to Inspired Villages’ fast paced growth and societal need.  Alongside Tom’s, her wealth of experience from growing hospitality and leisure businesses will prove extremely valuable to the company’s strategic direction,” said Phil Bayliss, chief executive of Later Living at Legal & General.

Jamie Bunce, chief executive of Inspired Villages, added: “Sharon’s appointment comes at a crucial time for the company. Her business acumen and strong customer-centric approach will be integral to our continued growth.

“Sharon and Tom’s board appointments will further support the company’s purpose of redefining the later living experience in this country and making a significant contribution to the overall strategic direction of Inspired Villages.”

CoolCare is intuitive care home management software that will help you manage your care home easily and efficiently from anywhere in the world.
We have first-hand experience in care home management, having built and operated care homes ourselves for decades. CoolCare4 has therefore been designed from a position of understanding.  It is...