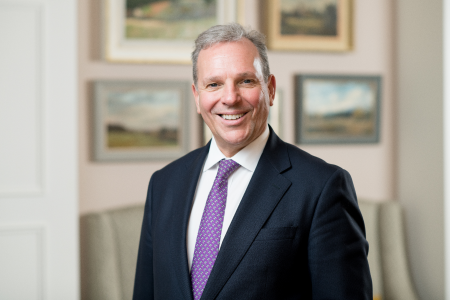 Councils and developers should be given the tools to build more retirement communities in England, according to a report co-authored by the Associated Retirement Community Operators (ARCO) and the County Councils Network (CCN).

Currently, 0.6 per cent of over 65s - 75,000 people - live in a retirement community, which is defined as developments that allow people to live in their own property but within a community that has on-site care and other support services.

ARCO and CCN argue retirement communities offering care and support could play an important preventative role in addressing the adult social care funding crisis and keeping people out of hospital for longer.

Key recommendations from the report include the introduction of a new planning classification, called ‘C2R’, to enable local councils to include retirement communities in their local plans.

The move would also reduce complexity and confusion for councils and providers alike when planning for these types of specialist developments, the authors argue. In addition, a new classification would help ensure some developers do not provide substandard retirement communities.

The report suggests setting up a health and housing funding pot to support the development of affordable retirement communities in two-tier areas and establishing a framework for more collaboration.

Councils with responsibility for planning should include policies within their local plans that outline the current and future need for older people’s housing and care, including retirement communities.

The report also calls for the establishment of a government task force on meeting the current and future housing and care needs of people as they age in communities and the economy.

“Today’s report contains some bold yet easily implementable recommendations, not least in introducing a new planning classification to cut down on confusion, bureaucracy, and a clear specification for councils to include in their assessment of housing and care needs,” said CCN chairman Cllr David Williams.

“These reforms could help turbocharge the development of retirement communities over the next decade,” he added.

ARCO chairman Nick Sanderson (pictured) said: “The coronavirus outbreak has shown just how important it is to have a strong and sustainable care system for older people, ready to take the strain of the NHS at all times.

We are suppliers of furnishings to the household market, care industry and hospitality sectors. All of our goods are manufactured inside the EU with most of them being Uk Manufactured. Although most of our items are made to order we hold many goods in stock to fulfil urgent needs. We have over 50 years of experience in supplying our covered sectors...