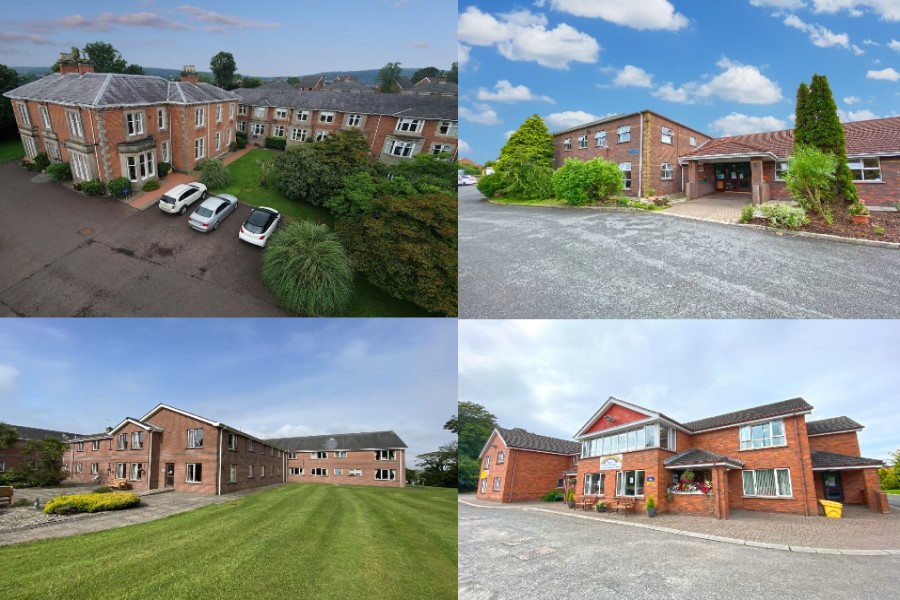 Christie & Co has completed on the sale of 29 Four Seasons care homes in Northern Ireland to Beaumont Care Homes.

The portfolio, comprising a total of 1,415 effective beds, was Four Seasons Health Care Group’s remaining Northern Ireland property portfolio. While Beaumont was formed relatively recently, its senior management team has decades of care home management experience, having operated the Hill Care Group for over 20 years. The 29 homes were sold for an undisclosed price.

Christie & Co’s Martin Gould said: “Following regulatory approval being received from the RQIA, and the completion of the transaction, it’s great to see that these homes and their operations have been able to transfer to the new provider smoothly.”

Four Seasons 's parent company entered insolvency in 2019. In June, it still employed over 10,000 staff across its portfolio of homes. At the time, Four Seasons interim CEO Joe O’Connor moved to reassure residents and staff alike, saying: “Our priority remains the continuity of care for all residents, and the group will work closely with Christie & Co, potential buyers, and other counterparties, as well as all relevant regulators, to ensure that the sales process and the transition of care homes to new ownership is seamless.”