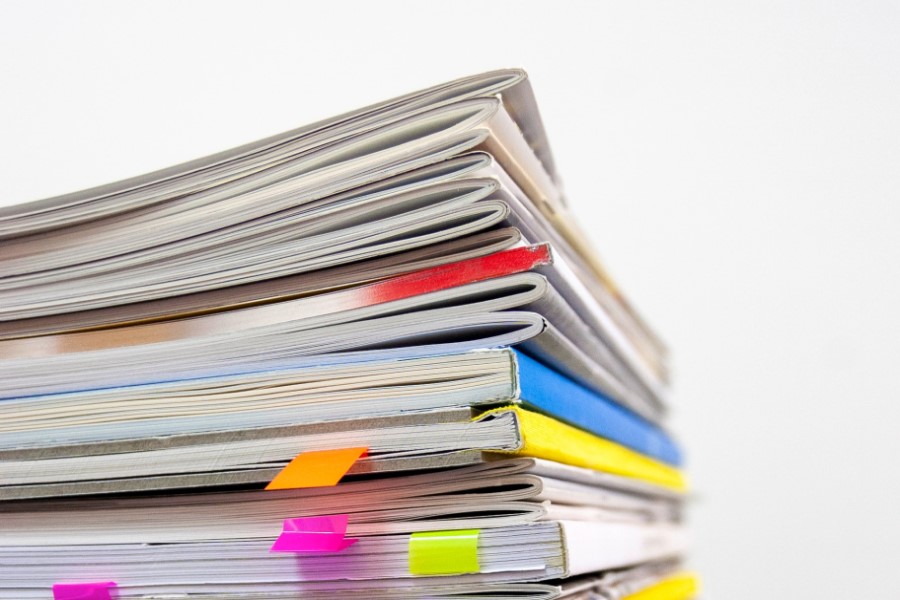 The County Councils Network (CCN) report Preparing for Reform concludes that the costs of government proposals could be significantly underestimated.

Released by CCN and operational improvement specialist Newton, the report provides the first independent analysis of the government’s reforms, which include a more generous means-test, an £86,000 cap on care costs, a move towards a ‘fair’ cost of care, and the ability for people who arrange and fund their own care to ask their local authority to do it on their behalf.

The report estimates that the costs of reforms over the next nine years could be at least £10bn higher than currently estimated and could also exacerbate the workforce crisis in social care by requiring an additional 5,000 staff to carry out care and financial assessments for those seeking to benefit from the reforms.

The CCN found that the cap alone will cost a minimum of £25.5bn over the next decade. This compares to the government estimate of £15.6bn. It also points to significant regional variation in the costs of implementing the reforms, with councils in county and rural areas disproportionately impacted. Councils in England’s counties account for 57 per cent (£14.3bn) of the total estimated minimum costs of the reforms, compared to just 11 per cent (£4.9bn) in urban metropolitan borough councils in the North and West Midlands.

Properly funding its proposed reforms could see the government spending half of the Health and Social Care Levy by 2032, irrespective of other pressures on social care. The report estimates that the total costs of the reforms could be between £5.6bn and £6.2bn a year by 2031/32. While the levy will generate an extra £12bn in annual revenue, only £1.2bn in each of the next three years has been committed to social care.

Two-thirds of councils support delaying key aspects of the reforms beyond next autumn.

Cllr Martin Tett, adult social care spokesperson for CCN, said: “There is clear support from local government for the government’s package of social reforms, which will make the system fairer and ensure that more people do not face catastrophic care costs.