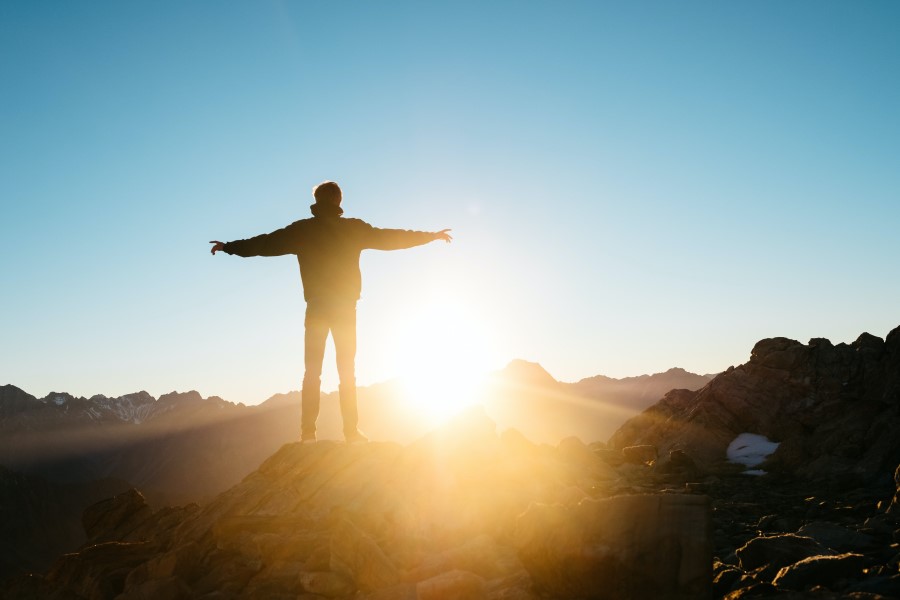 Many myths and half-truths surround dementia, and sometimes it’s hard to cut through the noise to find sensible and useful information. Here, Alzheimer’s Society’s head of knowledge Tim Beanland dispels some common preconceptions.

Dementia is passed down in the family

Directly inheriting a single gene that causes dementia is extremely rare. In a small number of cases, there is a genetic link – but these are only a tiny proportion of overall cases, and most cases of dementia are not passed down.

There are some genes that can increase the overall risk of having dementia. But there are also lifestyle changes a person can make to lower their risk.

Dementia and Alzheimer’s are the same thing

The word ‘dementia’ is the umbrella term used to describe the symptoms caused by diseases damaging the brain. Alzheimer’s disease is the most common cause of dementia, responsible for around two thirds of cases in the UK. Other causes of dementia include vascular dementia and dementia with Lewy bodies.

You can’t get dementia if you’re young

It’s true that the biggest risk factor for dementia is

Hallmark buries the past in anniversary celebrations

We have over 30 years experience and have a dedicated team of staff that deal with all of your pre-sales and after-sales requirements.
Installation is quick and mess free reducing the...

At CareHomeLife we understand the challenges faced in running today’s care homes. Our intent is to positively influence the social care industry through the provision of high quality products, systems and solutions for the private care sector. That is why we have created a portfolio of product and service solutions to help a care home improve the...