What the care worker visa changes mean for the sector 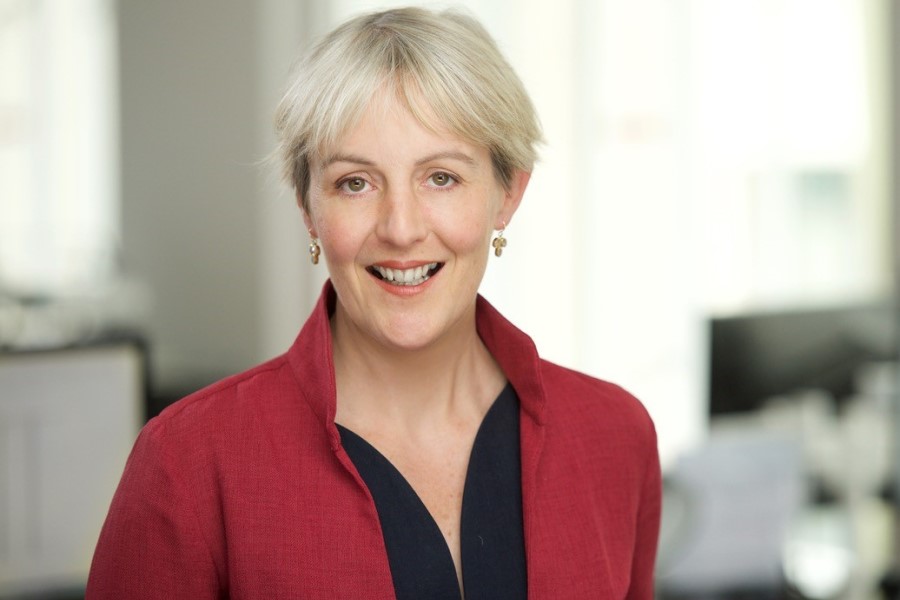 Jemima Johnstone, head of corporate immigration at Gherson Solicitors, explores the government’s decision to make care workers eligible for the Health and Care Worker visa and add the occupation to the Shortage Occupation List.

Under the UK’s current immigration rules, employers in the care sector have been able to sponsor and employ overseas nationals, but only in certain positions.

The Skilled Worker visa scheme – which is the main employment visa route has been restricted to jobs at a skill level or RQF (Regulated Qualifications Framework) Level 3 or above.

For the care sector this has meant that individuals could be sponsored as nurses or senior care workers, but not in ‘care worker’ roles, as these are not considered to be at a sufficient skill level to be sponsored.

Just before Christmas, however, the government announced that for a temporary period of 12 months the role of care worker will be eligible for visa sponsorship.

This change will be implemented early in 2022 – though an exact date has yet to be published. It will be reviewed after 12 months, and could potentially be extended.

Jobs under the care worker headin

Hallmark buries the past in anniversary celebrations