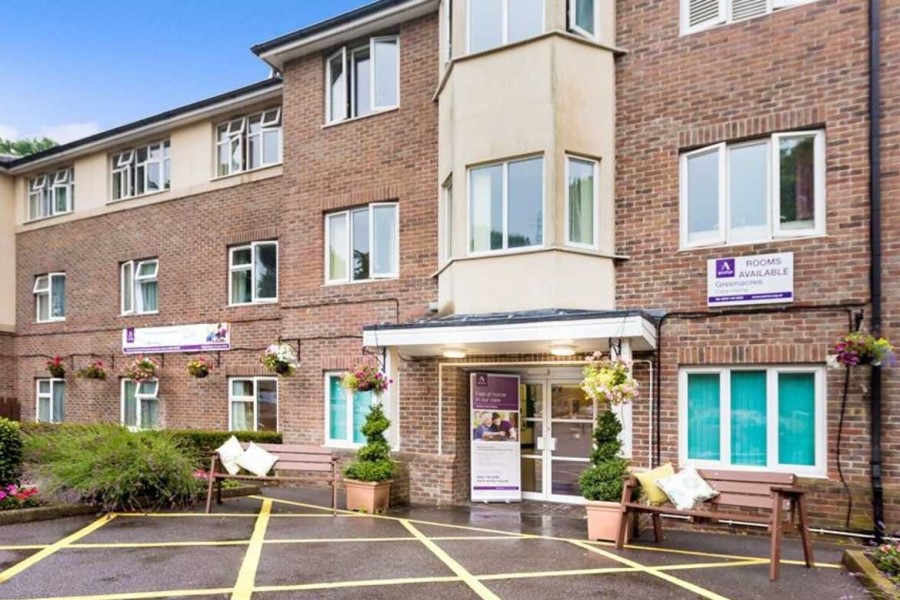 Anchor said it has seen occupancy rates at its care homes recover strongly as it reached a year-end target six months ahead of schedule.

The London-based provider’s occupancy rates rose to 84.1 per cent as of 30 September, a rise of nearly six per cent from 78.2 per cent at the end of March.

The sixth largest residential care home operator in England said the rise in occupancy and operating margin – up to 13.7 per cent at the end of September from 8.8 per cent in the year ending 31 March – is in line with its Covid-19 recovery plan.

As part of this, its occupancy rates in care homes have reached the March 2022 year-end recovery target.

Anchor has meanwhile committed to Living Wage Foundation rates of pay across all current National Living Wage roles across the group from 1 December and commit to gaining Living Wage Employer Accreditation by May 2022.

“We recognise that our achievements would not be possible without the efforts of our skilled and dedicated colleagues, and I would like to thank them for their continued work,” said Anchor chief executive Jane Ashcroft.

“Availability of a suitably qualified and experienced workforce is crucial to achieving quality services for residents, high levels of regulatory compliance and occupancy and therefore a sustainable and successful business,” she added.

Brendoncare residents to transfer to Greensleeves Care home in Tooting