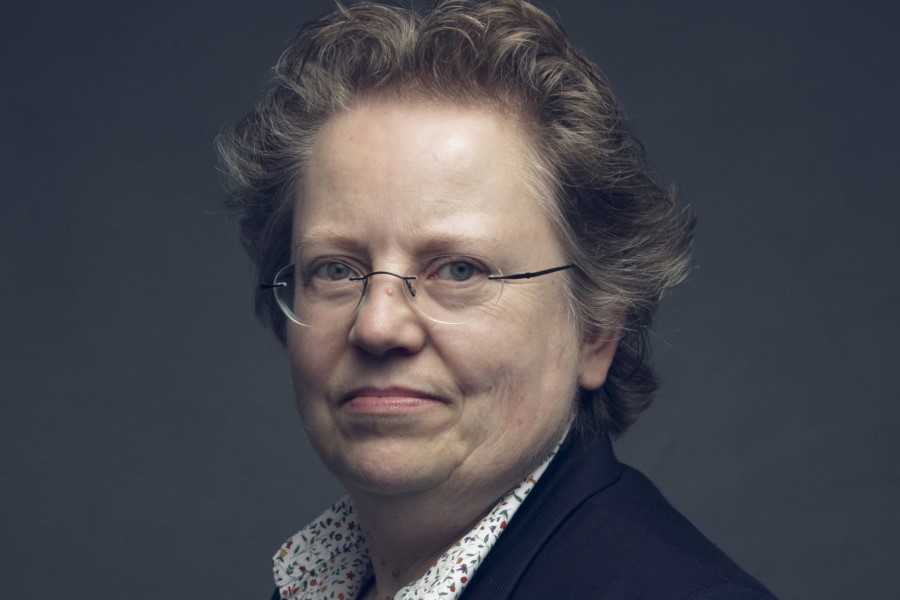 Council tax would have to rise by an average ten per cent next year to allow social care just to stand still, according to analysis by charity Age UK.

Age UK found a household living in a Band D property would need to pay an extra £180 council tax to raise £3.3 billion.

In October 2020, the Health and Social Care Select Committee said the sector needs £3.9 billion of additional annual funding by 2023-24 “as a starting point” to meet demographic changes and a rise in the national living wage.

The Institute for Fiscal Studies estimates that council tax increases in the richest ten councils could generate 45 per cent more per person than in the poorest tenth.

Age UK says that this would be extremely unfair and would also intensify the postcode lottery that already afflicts social care, leaving older people in some areas seriously disadvantaged if they need care and support.

The charity said it would be “much better for the government” to provide the extra funds social care needs from central coffers, rather than local authorities upping council tax -  which has risen by an average 19 per cent in the past four years.

“Social care’s problems are national, as the Prime Minister recognised with his promise to ‘fix them once and for all’, so it’s not fair for ministers to try to shift the responsibility onto local areas to stump up the cash,” said director Caroline Abrahams (pictured).

“Social care provision is too important to too many people for its fate to depend on local politics and local tax bases,” she added.

“Hiking council tax bills to plug the care-funding black hole is unworkable and deeply unfair. Not only would ​this deepen existing inequalities, with those from wealthier postcodes having bigger funding pots, but it could also push many low earners below the poverty line,” said senior national officer for social care Gavin Edwards.

“The chancellor must commit to serious investment in the sector and tackle the staffing crisis head-on, with an immediate pay rise for care staff and a long-term plan for its future,” he added.

BES Healthcare has been serving the industry for over 25 years, providing world class infection prevention and assistive technology solutions to institutions and businesses, from care homes to NHS hospitals. We work with and support our customers in finding the best solution for their needs, be it air and surface decontamination or daily living...