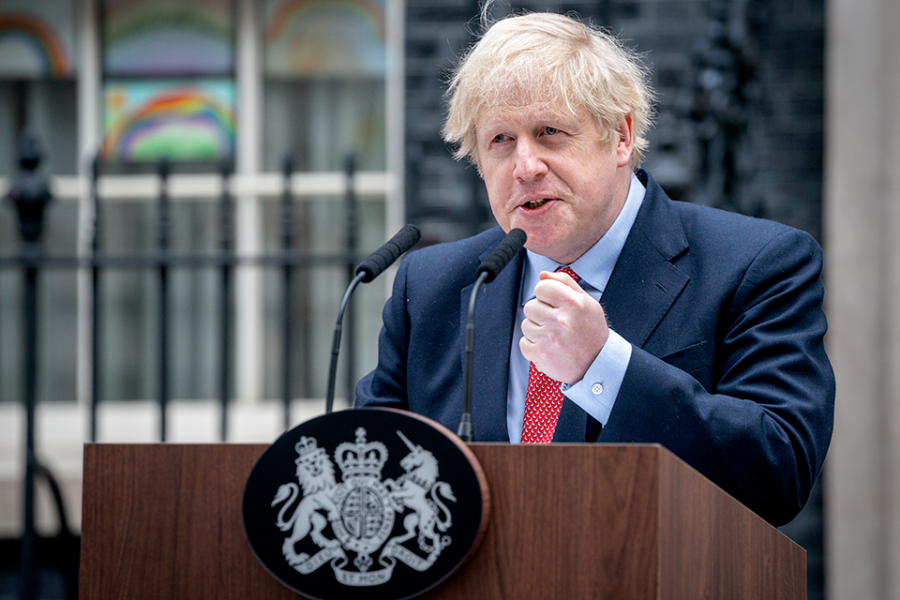 The government will limit lifetime care costs to £86,000 for individuals in England from October 2023 as part of its long-awaited plans to fix social care.

Under the proposals revealed by Prime Minister Boris Johnson, anyone who has assets of less than £20,000 will have their care costs fully covered by the state.

The government has published 'Building Back Better: Our Plan for Health and Social Care' - setting out the plans in further detail.

To fund the plans, National Insurance contributions will rise by 1.25 per cent under a new Health & Social Care levy to be introduced in April 2022.

The government will also raise the tax on share dividends by 1.25 per cent.

Johnson said the new levy would raise almost £36 billion and will be spent across the whole of the UK.

Johnson also confirmed government plans to bring forward a white paper on social care reform that will include measures for closer integration with the NHS.

“We have been waiting for a very long time for any concrete plans on the long term sustainability of adult social care reform and as such we welcome the Prime Minister’s announcement today,” said chief executive Martin Green.

“We want to go through the plans carefully and it is our hope that social care will be rewarded and recognised rather than playing second fiddle to the NHS.  It is essential that money reaches the frontline,” he added.

Social Care Institute for Excellence chief executive Kathryn Smith said: “The funding is desperately needed and must be ring-fenced to social care. It needs to be more integrated with health; and regularly adapting to innovation to reach more people and extend the workforce.

Later living developer Audley Group said the increase to national insurance will bring a welcome cash injection but additional funding is only one part of the puzzle.

“For a Treasury that is cash strapped in wake of extensive government spending, it is crazy not to look at the other solutions available. Ones that don’t need a money tree to create change,” said chief executive Nick Sanderson.

“We need to see a systematic shift in thinking which reduces the need for care in the first place. Having people in care homes, and hospitals, is expensive, and no one wants to be there. Start the process earlier. Keep people healthy, for longer, and in their own homes. This will take the pressure off the system,” he added.