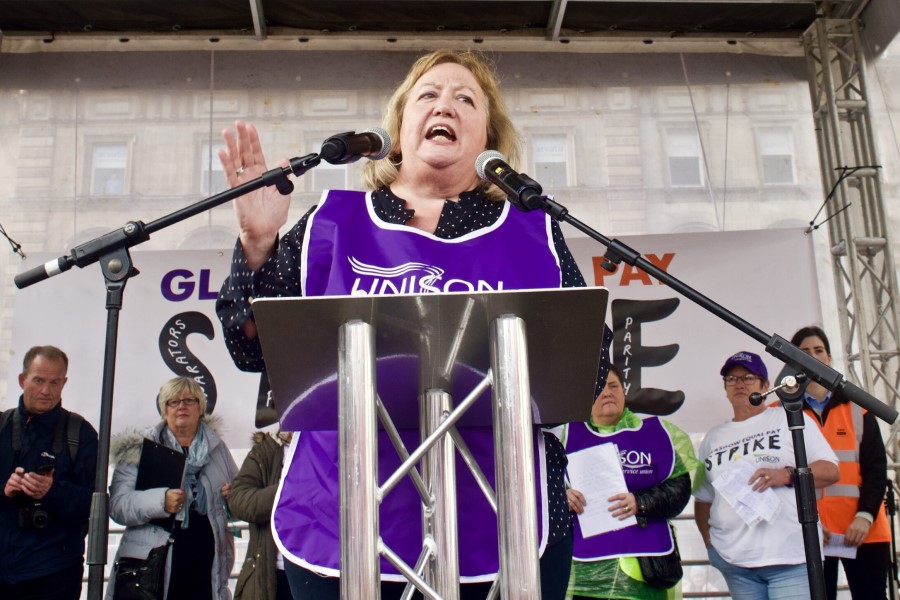 The government must immediately repeal the mandatory Covid jab rules for care home staff in England to avert a staffing crisis that threatens to overwhelm the sector, according to UNISON.

The largest social care trade union said the 'no jab, no job' rule is pushing thousands to the brink of quitting care work and ministers are “sleepwalking into a disaster” by failing to act.

Care home staff have until 16 September to get their first jab in time to be fully vaccinated by 11 November, when the rules come into force.

UNISON said there is no sign the government has a realistic plan to deal with the fall-out from its policy.

“An exodus has already begun of workers who are hesitant about the jab, or feel they are being bullied into it. UNISON is receiving concerning reports of care homes struggling to meet levels of staffing that comply with safety requirements set by the Care Quality Commission (CQC),” it added.

“Staff have contacted UNISON to say they are heartbroken to have to leave the jobs they love. However, many feel totally undervalued and bullying is the last straw for them.”

The government estimates mandatory vaccination could result in up to 70,000 care workers leaving their roles in a sector.

“Vaccination remains the way out of the pandemic. But coercing and bullying people can never be the right approach. Ministers have been told repeatedly that using force instead of persuasion will fail. But they’ve not listened and now their ill-considered policy is backfiring,” said UNISON general secretary Christina McAnea (pictured).

“The government is sleepwalking into this disaster by not acting. Care is already a broken and underfunded sector that cannot afford to lose any more staff,” she added.

“The government must scrap the ‘no jab, no job’ rule now. Widespread care home closures could be the consequence if they ignore the warnings. This would be disastrous for elderly people and those who cannot live without care support.”

Knowing your pest control services are in safe hands means your team can dedicate itself to running your care home and caring for the residents. Cleankill Pest Control is a leading provider of services to care homes across London and the South East.