The complexities of data usage in social care 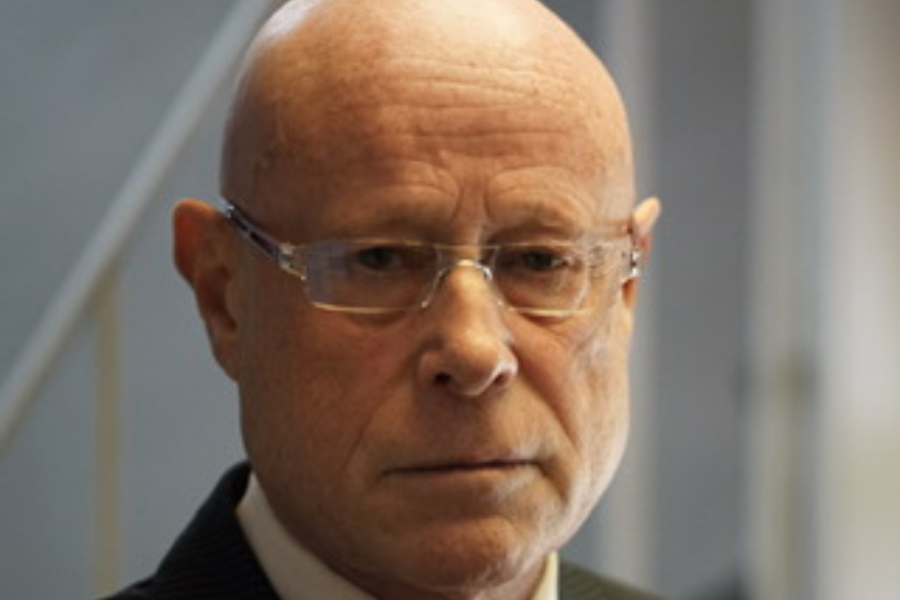 The use of data is a hot topic right now. Working in the UK care sector, it greatly concerns me when I see news stories on how data is stored and used by some businesses, more often without the consent or knowledge of those it has been extracted from.

One highly anticipated and ongoing case on the use of peoples’ data is the landmark case alleging Google illegally tracked millions of iPhone users, which is being heard in the Supreme Court.

It will decide whether to overturn a Court of Appeal decision that allowed Richard Lloyd, a former director of the consumer rights group Which?, to represent millions of phone users.

Lloyd alleged that between 2011 and 2012 Google cookies collected data on health, race, ethnicity, sexuality and finance through Apple's Safari web browser, even when users had chosen a ‘do not track’ privacy setting.

Although a judgement is not expected for several weeks, if the Court of Appeal decision is 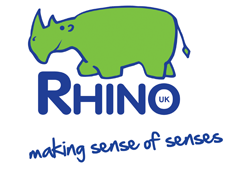