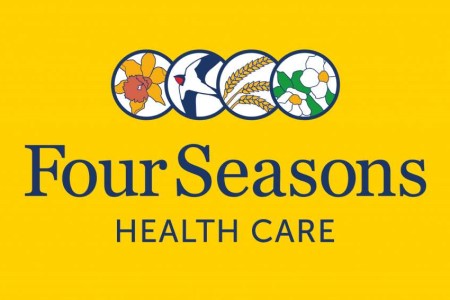 The administrators of Four Seasons Health Care are preparing to sell the troubled chain of care homes 20 months after its collapse, according to newspaper reports.

The Sunday Telegraph said Alvarez & Marsal is poised to start an auction process of 140 of Four Seasons’ 184 homes across the UK with restructuring experts BDO tipped to oversee the process.

The remainder of the homes form the group’s Northern Ireland business that is undergoing a separate sale process.

Any sale of Four Seasons homes would need the approval of H/2 Capital, the US hedge fund that is the Britain’s second largest care home operator’s principal creditor.

Around 10,000 people are employed at the 140 Four Seasons sites expected to be auctioned off.

Four Seasons collapsed in April 2019 after its parent companies entered administration due to debt issues.

In December 2019, Four Seasons agreed to handover 44 properties to rival care home operators as part of restructuring of its leasehold portfolio.

The homes were handed over to Roseberry, Harbour Healthcare, Belsize Healthcare and Barchester Healthcare.

At Comenda we have been designing and manufacturing professional dishwashers since 1963. “Hygiene” and “Safety” are our DNA and have been simply our core objective for almost sixty years. Perfect sanitisation is granted across the Comenda range, allowing a significant reduction in the amount of microbial life on the crockery and guarantee...