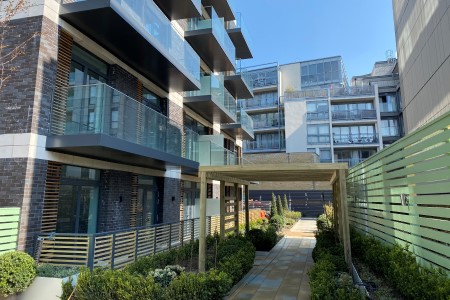 The number of specialist seniors housing units across the UK is forecast to grow by ten per cent over the next five years due to increasing institutional investment in the sector, according to property consultants Knight Frank.

Knight Frank forecasts show a projected five per cent increase in the retirement housing market and a 48 per cent rise in the housing with care market – also known as extra care – between 2019 and 2024.

Analysis of the planning pipeline by the consultancy suggests there will be a threefold increase in the number of build-to-rent specialist seniors housing units delivered in the next five years, driven by housing with care operators.

However, the rate of delivery is dwarfed by the UK’s ageing population. By 2037, population projections suggest that one in four of us will be over 65.

The areas of highest opportunity for private developers to deliver seniors housing are focused on the South East and London, it added.

“Developments of mixed tenure are also becoming more widespread, as people discover the flexibility that comes from renting instead of buying in their later years,” he added.

Finding the Right Solution for You
Based in the UK, we specialise in customer specific luminaries, refurbishments and re-testing of existing lighting. With over 50 years experience within the industry, we have extensive knowledge and a large range of extensive high-quality lighting for all budgets.
We are a solutions-based company and...